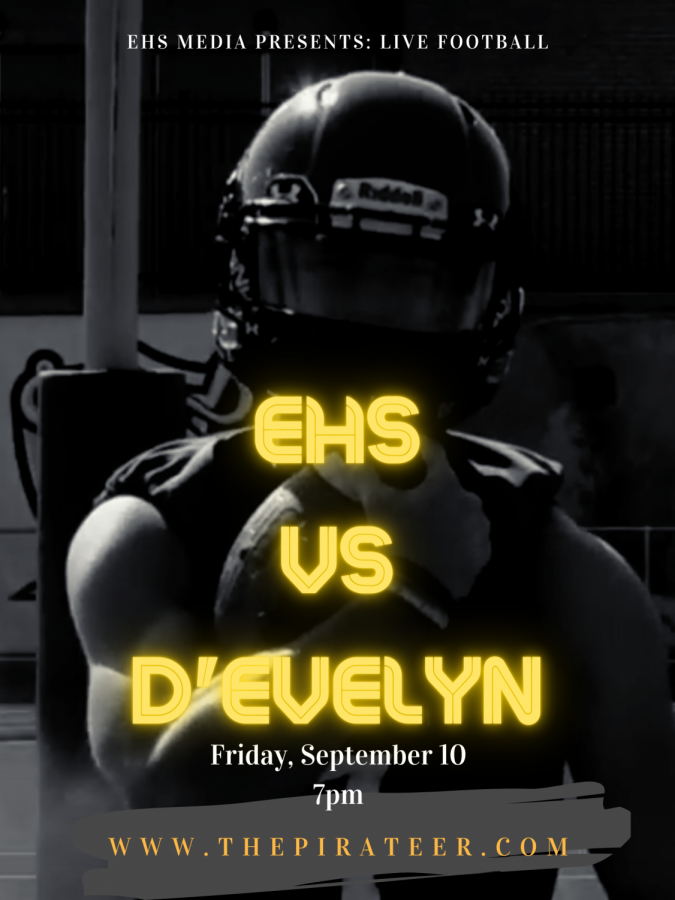 Englewood football hosts its first home match up Friday, September 10 in front of a home crowd for the first time in two years. Covid restrictions cut down on the number of fans in Penn Stadium, but this year, with safety measures, there could be a full house. Senior Gunner Labbe is the 6′ 1″ team quarterback. He knows the team is still fighting back from last week’s 26-13 loss to Bayfield, but knows just how much passion this team has, “I feel pretty good about the chance (to win) but we all got to put in the work and practice.” Labbe says the team has done a lot to prepare for this upcoming match against D’Evelyn, “Last week, I think, physically, we’re trying to get back to normal but mentally I think we’re ready. There’s one thing you’d say about our team is that we never give up. I know we lost two tough games but we’re still trying to make our way back up so we can be league champs again.”

Bryan Daldegan, known as BD is the assistant head coach and defensive coordinator. He is excited for the team to do well on their home turf, “I think it’s gonna be a great atmosphere. I think the boys are going to be able to come out in front of a bunch of different fans for the first time in a long, long, two years now, and be able to perform at a high level.”

Athletes have their eyes on the prize at the end of the season; defending their League championship, “I most definitely think that we’re ready to defend our league championship I think the journey really starts on Friday night and if we can get a big win, I think that momentum will carry over into League,” said Daldegan. The game starts at 7 pm. 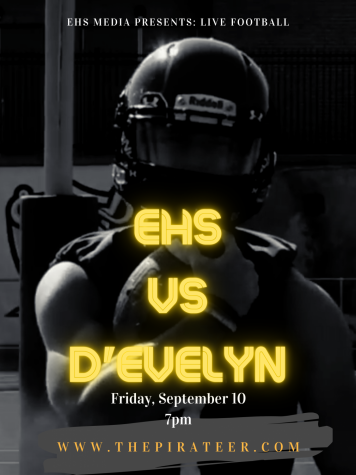